Find your perfect place to stay from our handpicked selection, no matter your budget. Save and share your perfect break all from the comfort of your PC or Smart Phone.

Make a booking from our secure platform – you’re in safe hands with our Book with Confidence guarantee or contact us for any further information at info@leisurebreaks.co.za and receive 24/7 support.

Time to sit-back, relax and enjoy your leisure break. And we hope to see you back soon.

Tableview or Table View is a west coast suburb of Cape Town, named after its view of Table Mountain. It has expanded rapidly since the 1970s and has extensions such as Flamingo Vlei, Sunridge, West Riding, and Parklands. Table View has various shopping malls such as, Bayside and Table View Mall.

Table View boasts three gorgeous and under rated beaches; namely Big Bay, Little Bay and Dolphin Beach. Each beach has its own special character and offering. Big Bay is the sporty beach, most popular for surfing, windsurfing and paddle skiing. It is not overall a swimming beach, though swimming is safe in certain designated areas, such as opposite the lifesaver’s club. Little Bay is a family beach, and popular for a day of tanning and swimming. Dolphin Beach is, as its name suggests, famous for dolphin and whale watching. 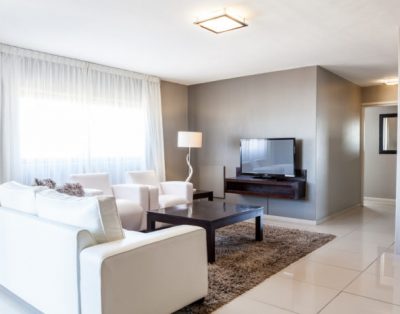 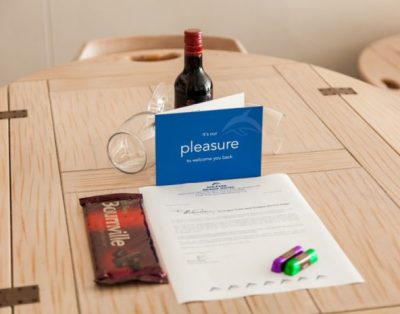 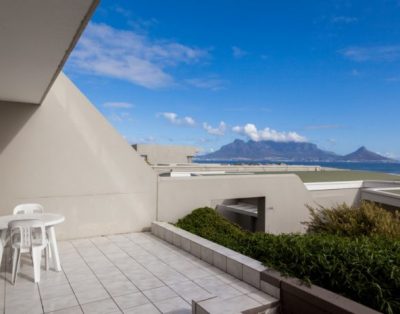 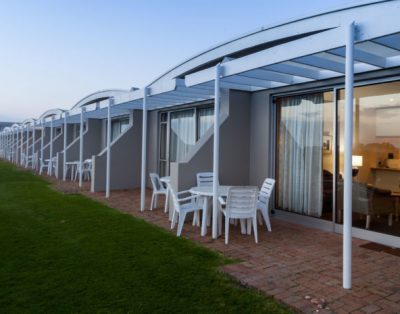 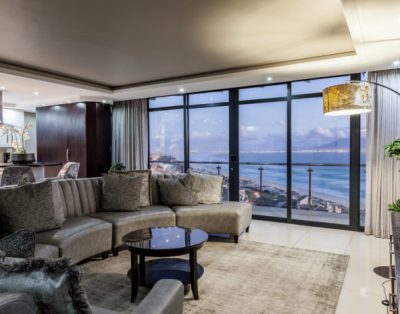 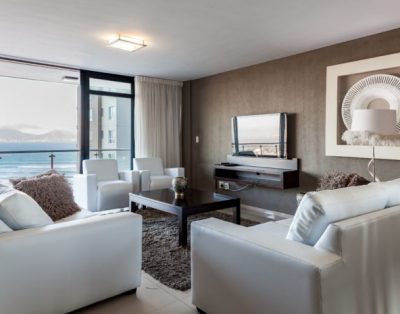 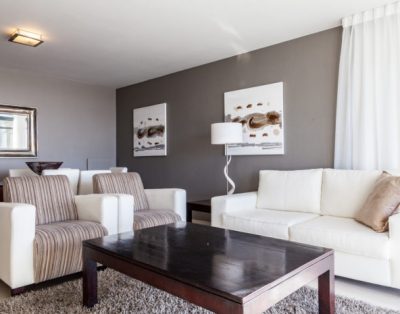 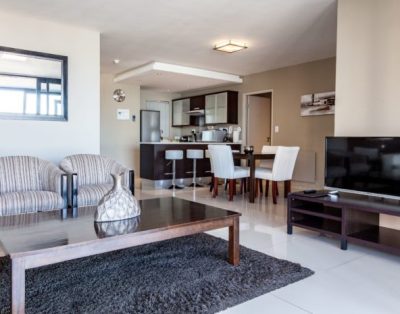 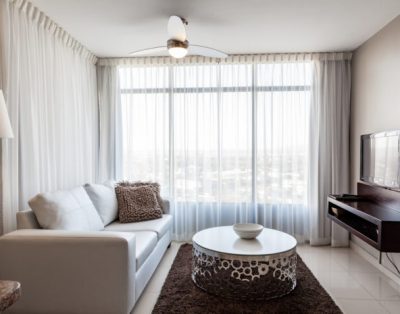 WhatsApp Support
Start a Conversation
Hi! Click one of our members below to get support via WhatsApp
The team typically replies in 2 hours
Leisure Breaks Support
How can we help you?